Once, Kin Roland was legendary in Earth Fleet. A trooper without peer, a warrior without equal. He led the men and women of his unit across the war-torn world of Hellsbreach against humanity’s most feared enemy, the Reapers.

Until the day he took a stand.

A Science Fiction thriller for those who love Aliens, Warhammer 40K, Predator, and Riddick. 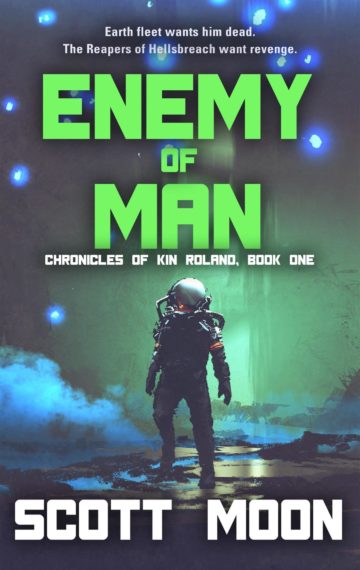 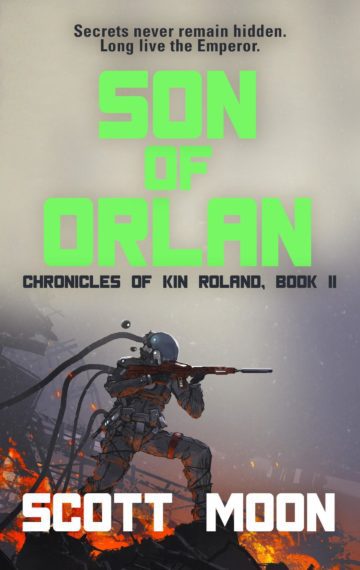 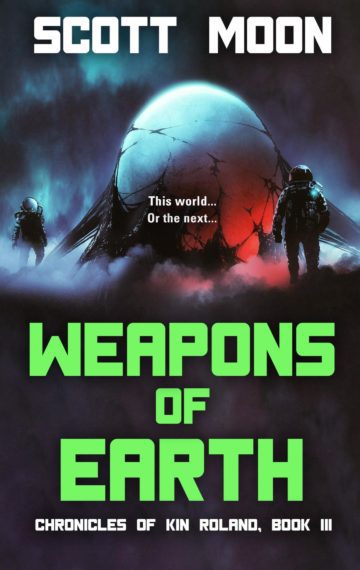