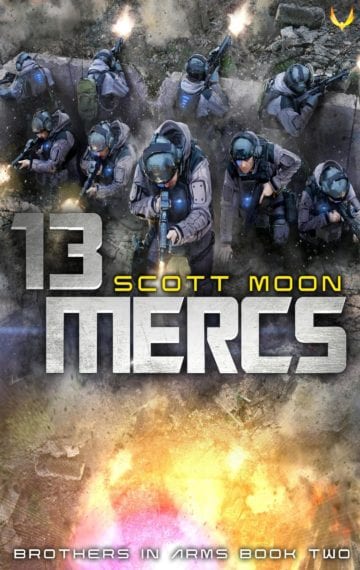 The war isn’t over.

One victory can’t remove the warlike alien armadas from the galaxy, or vindicate the power elite and their mercenaries. Wounded, separated from his squad, Michael Priam must make an unholy alliance to keep the enemy from wiping the United Galactic Government from the star map.

When Michael finds himself prisoner on an outlaw’s ship, he is faced with recovering from wounds that should have killed him in time to fight a new menace facing the home system. His friends will see his actions as betrayal, but he must chose honor over happiness. When he is cast onto an ice moon by a treacherous new ally, he will fight a Skull outcast to survive, but also rely on him to escape in time to save people who won’t thank him for it.

Continue the fight that started on the Slog. Grab the second installment of the Brothers in Arms saga to witness heroes fighting for the UGG fight on planets, ship decks, and the void of space. 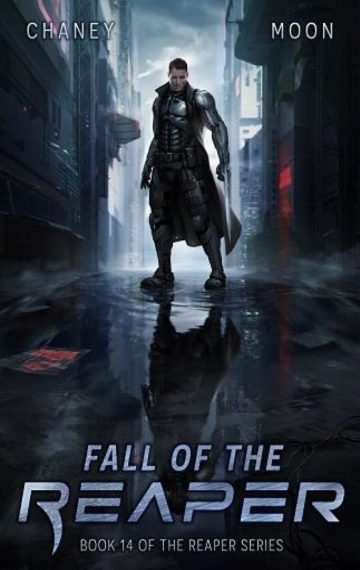 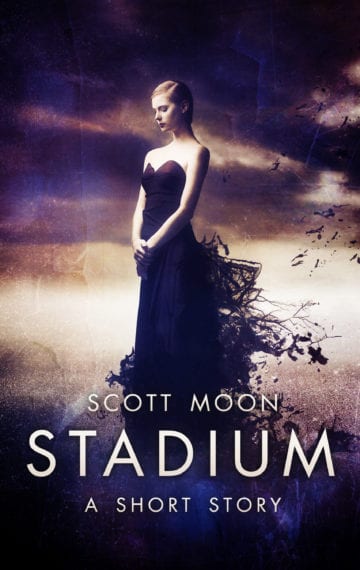