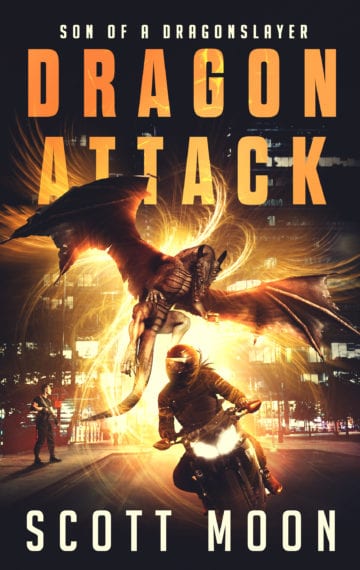 Dragons are the nuclear weapons of the magic world and Armageddon is at hand.

After defeating the demons and hellhounds of Travass Isegurad, Michael Prim races toward another confrontation with the sorcerer.

Nicole’s curse drives her into isolation. Her friends fight to save her. The Rift between Blue Point and the magic world disintegrates, taking innocent lives during the chaos and releasing deadly creatures into a modern world unprepared for dragon war.

Can a helicopter chain gun take down a dragon? Can the SWAT team survive an ambush set by sorcerers? Does Michael’s Dragonborn girlfriend resist the magic that will make them enemies?

Discover what happens to the characters in Dragon Badge today! 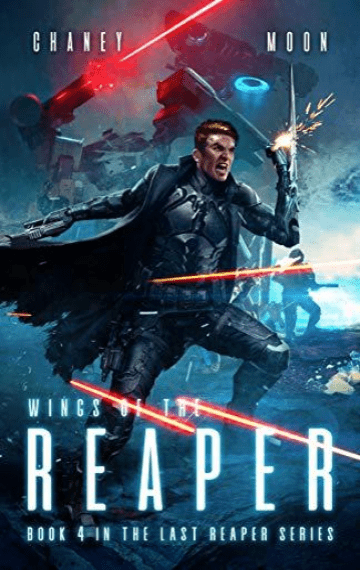 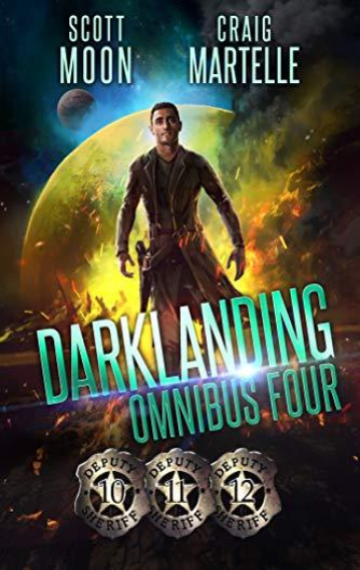