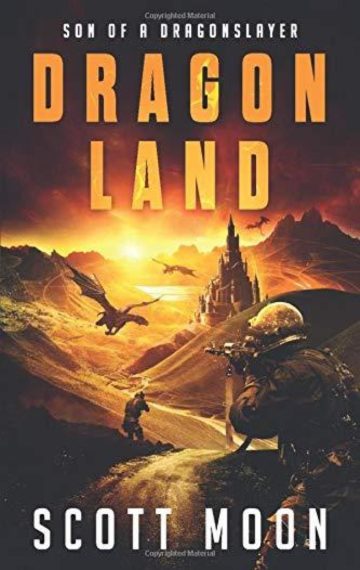 Worlds and Realms collide. Michael Prim and his friends must save Blue Point from falling into Hell.

Michael Prim has learned the secret of his past and the dangerous ways of his father’s Dragonslayers. He must fight for Nicole and all of his friends as Blue Point is exposed to magic greater than anyone has ever seen. His mission will end with a quest for a grieving dragon’s trust and the secret of his mother’s dominion.

Nicole will fight her destiny and confront her ancient father. No living creature understands magic intrigue more than Naepon, the dragon in human form who nearly exterminated the Dragonslayers.

Klinton Myer will learn what it means to be the last Demonwatch and chose between sacrifice and survival.

Dragon Land is the final book in the Son of a Dragonslayer trilogy. Take a Journey between realms of magic and suspense. 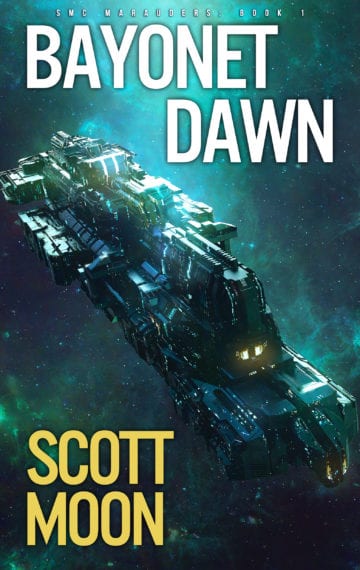 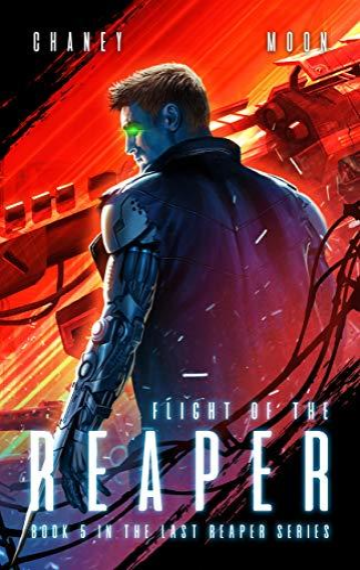 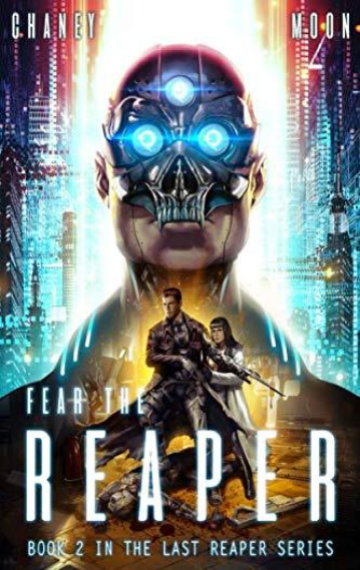