First In Series
Listen to a sample
$2.99Buy Now!Read A SampleSee The ReviewsSee The Full Series

For a cop, there are too many ways to die. But Michael Prim never imagined sorcerers or demons were on the list.

He’s a freak, destined to be an outsider no matter how hard he works his beat. It’s not just his purple eyes and sometimes violent desire for justice that separate him from everyone around him. Destiny stalks him like prey, leaving casualties in its wake. And his father left him a legacy no man can face alone.

When a soul stealing sorcerer learns to harness the power of lost souls, demons and hellhounds are unleashed on the neon streets of Blue Point.

The Son of a Dragonslayer.

If you like your urban fantasy on the darker side, Dragon Badge will convince you the next 9-1-1 call could end the world. 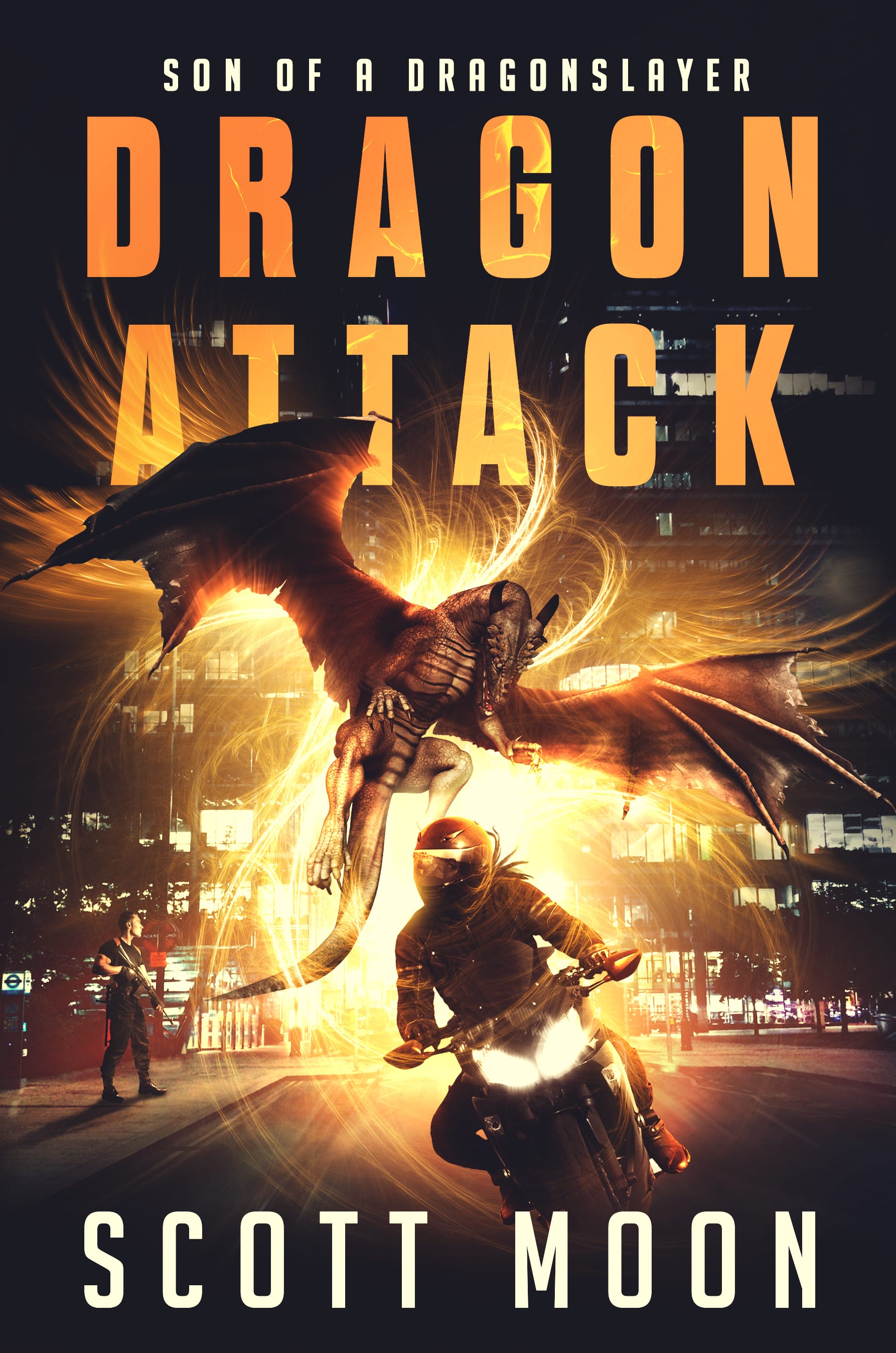 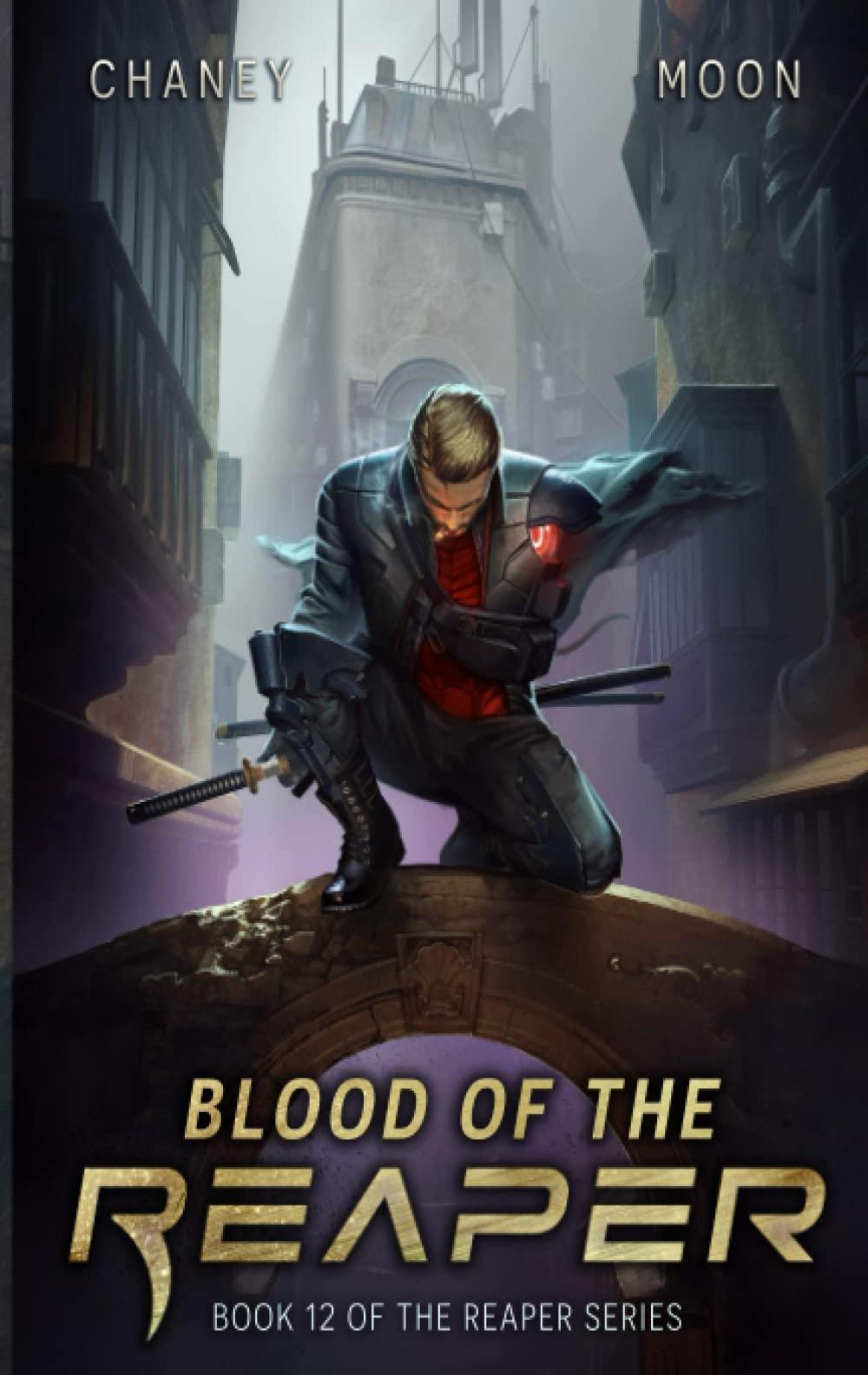 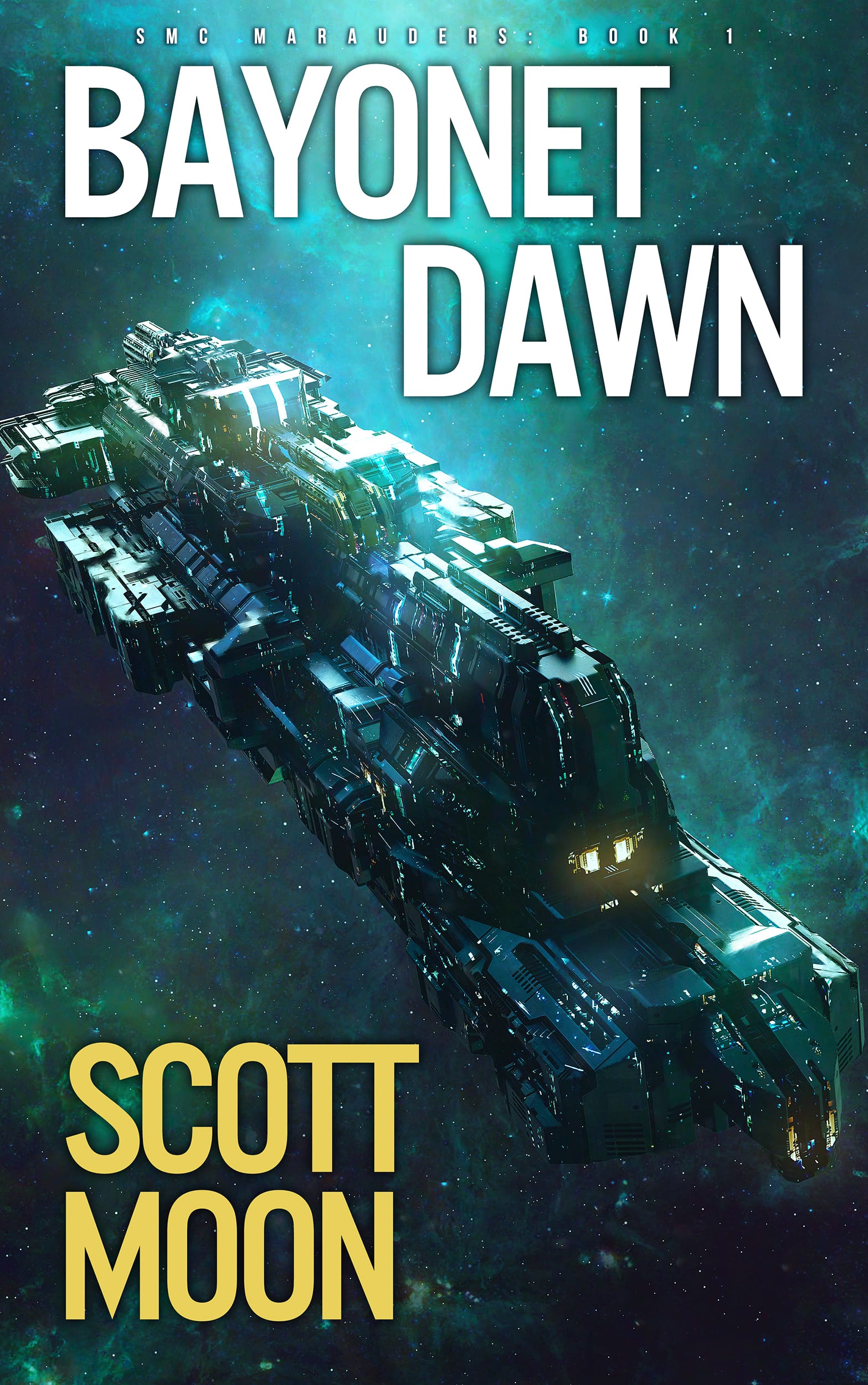