I had this book on my reading list for a long time, feeling that I should go beyond what I was taught in school. I have always enjoyed biographies, but rarely find the time, because I am a huge consumer of fiction. Once I started listening to the unabridged audio version, my concern about being bored and continuing out of a feeling of obligation vanished. The narrative style was interesting and well paced. I learned a lot about Lincoln’s early life and his development as a politician. Lincoln’s story is truly an American tale. Abraham Lincoln came from humble beginnings and rose to greatness, despite the first impression he made on people due to his large, rough physique and unruly appearance. Self educated, awkward in romantic situations, and an idealist, he changed the world.

I was surprised to learn that his political career had often been disappointing and that he stepped aside when needed for the good of his party. He earned the name Honest Abe because of his decision to pay his debts, rather than pack up and move as many people did during this time of rapidly expanding frontier. He also wondered about his heritage, a detail I would not have thought about.

Abraham Lincoln was a dedicated abolitionist, but strove for a moderate position, often angering other abolitionists, but in the end, he achieved what no one else could. The limitations of his views on equality were somewhat surprising, but in accordance with the times he lived in, and also, I believe, meant to pacify those who would fight his abolitionist goals. He has always been portrayed as a social equality saint, so when I heard some of his letters and speeches on this topic, I was surprised.

During the most dangerous stage of the development of the United States, he set a precedent of honoring the constitution and what today is often referred to as “…the intent of the framers of the Constitution…” when wrestling with constitutional law. Lincoln redefined and expanded the role of President, sometimes in ways people disagree with. He became the first true Commander in Chief, first learning about military strategy and tactics, and then involving himself in every stage of the Civil War. He listened to his advisors, but did not always follow their recommendations.

One scene which amazes me is when he went to visit General McClellan at his house, and was sent away because the general allegedly felt under the weather. Regardless of how sick General McClellan was, I cannot imagine the audacity of how he sent his President and Commander and Chief away. What was further surprising was how Lincoln reacted.

There is a great deal more that could be written about this book, but it should suffice to say I recommend reading this. A. Lincoln, by Ronald C. White Jr., teaches us not just about Abraham Lincoln, but about the development of the United States. 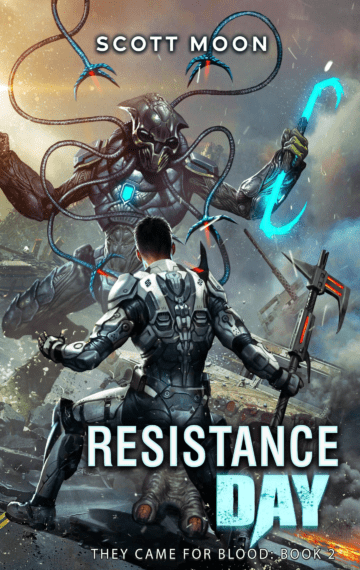